The Joker is one of, if not THE best villain ever created. Among his many names (The Clown Prince of Crime, The Jester of Genocide, The Harlequin of Hate, etc.), everyone knows him. Yet the question remains: throughout his many live-action portrayals, who is truly the best? Although it is up to your opinion, I thought I’d attempt answering that very question by ranking each live-action interpretation from my personal least favorite to my personal favorite.

Although starting in the Batman (1966) television series, Romero made his film debut as the Joker in the movie of the same name. While he gives the role his all and is perfect as a classic interpretation of Joker from the 1940s-1950s, the fact is that out of everyone else, he probably represents who the Joker is the worst. Instead of murdering and poisoning innocents, he mostly just pulls pranks and is a general nuisance. Again, great for the Joker of the fifties, but ultimately just falls last compared to everyone else.

If you’ve read my Suicide Squad review, you already have a feel for my thoughts on Jared Leto’s portrayal. I don’t really hate it as much as everyone else does, I just think we didn’t see enough of him to have a well thought-out opinion. From what we did see, I actually did enjoy a lot of his ideas with the character. He was quite menacing and did seem like he might shine as the Joker under different circumstances. What brings him down is all the terrible design choices, such as the teeth grill and the tattoos, and his laugh was pretty bad. He might have wanted to work on his Joker voice a little more as well.

A lot of you may be shocked to not see Ledger at the number one spot or even number two, however, let me explain myself. Ledger’s performance is absolutely amazing and possibly one of the greatest performances in film of all-time. Many people are quick to name him as the most accurate Joker portrayal ever, and that’s where I have to stop you. Ledger was so great because he did something so different. He gets things like Joker’s unpredictability down, but he does everything else so differently that he makes he Joker feel fresh and new. His Joker is scary, and scary because he’s so real. No one will ever be able to replicate what Ledger did, nor should anyone try.

If I were ranking these by accuracy and not my favorites, Nicholson would easily be at number one. I do believe he embodies Joker the most accurately. He’s scary yet funny, and somewhat charming. I’ve heard a lot of people claim Nicholson is mostly just playing himself, but I don’t see that being true at all. He does everything Joker is expected to do and doesn’t overplay it. The performance is pretty safe compared to the others, but I think it’s so great and kind of overlooked these days. And who can look past that big, pretty smile?

Arguably the most creative interpretation of the Joker put to film, Joaquin Phoenix killed it in the role (which did earn him an Academy Award of course.) Far from accurate to the clown we all know and love, for some reason it does feel accurate in some ways. The costume itself does call back to the comics. Let’s forget about accuracy though, and just look at the performance for how beautiful it is. Even those who aren’t really fans of the 2019 film think Phoenix’s performance is excellent. Even if he doesn’t fully become Joker until the last thirty minutes or so, those last thirty minutes break into instant chaos, and chaos, is who the Joker is.

So that is my personal ranking of the live-action portrayals of the Joker. However, none of these are my favorite portrayal of the Joker overall. That answer will have to come another day. For now tho, who knows what’s next for Joker in live-action? It doesn’t have to come anytime soon, but let’s hope it’s another one of the greats. No matter what, always remember to put on a happy face. 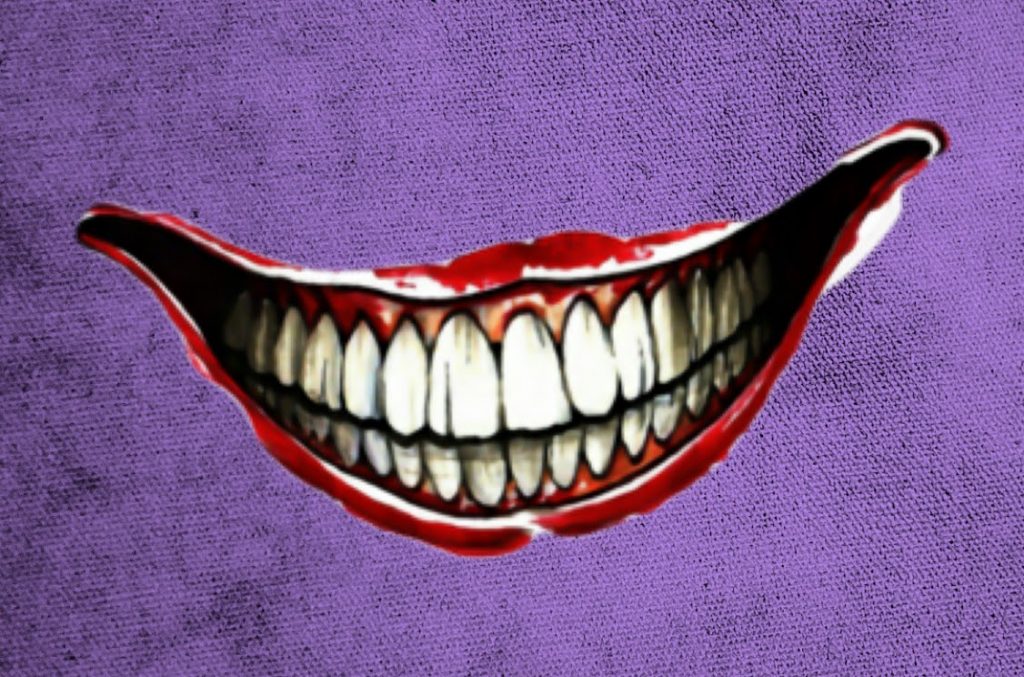