I still love The Simpsons with my whole heart and watch every new episode, but things need to change before they can't change anymore. With a new owner, the possibilities are

The Simpsons has been my favorite show since pretty much the first time I saw it, and it still baffles me that Disney now owns the franchise. If you went and saw Onward in theaters before the pandemic (or have been on Disney+ recently), you know that there was a Simpsons short before the movie. This isn’t the first time this has happened (The Longest Daycare played before Ice Age: Continental Drift), but nonetheless, it was still jarring to see the words, “Disney Welcomes The Simpsons“. Take out “Welcome”, and you have, “Disney’s The Simpsons“, and while I don’t think that they’re ever going to do anything that drastic, there’s no denying that they are embracing the franchise with open arms. If they are this fond of owning these characters, the least they could do is help.

Even the biggest fans can admit that newer episodes of The Simpsons are less than spectacular. I will say that they are getting slightly better. Some new episodes actually are very good, however there are maybe four really good episodes within a season that has twenty mediocre to okay episodes. The cast is getting old, and you can hear it. Aside from Dan Castellaneta as Homer, no one really sounds the same as they did in their prime. Julie Kavner, as great as she is, especially sounds like she is now putting a strain on her voice while voicing Marge. Other cast members of the show have already passed on, it’s unfortunately only a matter of time before someone in the main cast dies. With these issues, this is where Disney can step in.

We already know that Disney has ordered a second Simpsons movie into production. This could be the perfect way to end the series. It could be a tribute to the series as a whole, and almost like an event as big as Avengers: Endgame for The Simpsons. A movie would be the best way to make The Simpsons ending mean something, and the cast would all bring their A-Game for the ending. It would be satisfying. We don’t want one of the main cast members to die so that they have to cancel the show. If that were the case, it would end on a whimper, and not with a true ending. If the creators were smart, they would already have an ending written and recorded, just in case such a tragedy occurs, but ending with a movie would be perfect.

If Disney still wants to keep the franchise going somehow, they could even do Disney+ original Homer shorts or Springfield shorts. Though if they really don’t want to end the show, the simple solution is that they need to hire new, fresh writers. A lot of the new episodes feel stale because they have old writers. They’re not bad writers necessarily, they just seem out of ideas. There are some great, young, budding writers out there who probably have some great pitches, why not give them a chance? I still love The Simpsons with my whole heart and watch every new episode, but things need to change before they can’t change anymore. With a new owner, the possibilities are endless. 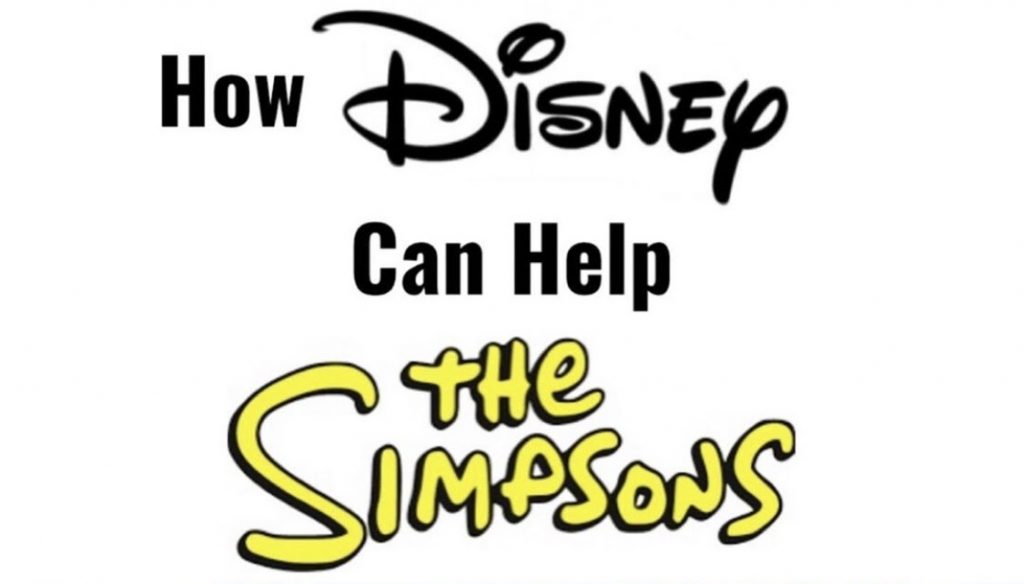