If you are staying at home right now (which you probably are), you’re likely watching more movies while you have the chance. Although I know many of you have lists of what you’ve been waiting to watch, I thought I’d throw my hat in the ring and recommend some things that hopefully fit all of your movie-watching needs.

Upgrade is a 2018 Sci-Fi/Thriller directed by Leigh Whannell. The plot surrounds a man who is left paralyzed after a mugging in which his wife is also killed. Seeking revenge, he uses a young billionaire’s invention, STEM, to find his wife’s killer. STEM increases his strength and more, but it soon reveals itself to be more sinister than it first let on. The movie is futuristic but simple, and not very long so it gets right into the plot. It’s fun and tense and just feels fresh. If you are looking to get your sci-fi fix, this underrated thriller may be enough to satisfy you.

Spider-Man: Into the Spider-Verse

If you haven’t watched this yet, get to it! It won an Academy Award for Best Animated Feature for a reason. Following teenager Miles Morales as he learns what it means to be Spider-Man, he must also stop the Kingpin of crime from collapsing different dimensions onto each other, with the help of other Spider-people from across the universe. The animation is stunning, the cast is excellent, and it’s entertaining no matter your age. The film has been out for more than a year and still feels fresh to me. It’s likely one of my favorite animated movies of all time. Whether you think you’ve seen all that the Spider-Man franchise has to offer, or you aren’t really a fan of comic book films, that doesn’t matter. Into the Spider-Verse is different and amazing.

A 2018 Amazon Prime original, Beautiful Boy is a drama that stars Steve Carell and Timothee Chalamet as a father and son who try their best to help get past Nic’s (Timothee Chalamet) drug addiction. It is beautifully shot and told, with fantastic performances. It’s probably the best dramatic performance I’ve seen Steve Carell give, and not enough people talk about it. Simply put, if you want something emotional that doesn’t shy away from serious issues like drug addiction, give it a chance.

We all know that it’s important for women to be represented on the big screen, and I believe Wonder Woman is one of the movies to do it best. It shows a strong woman front and center, which is important for women and little girls around the world, but the simple fact is that Wonder Woman is one of the greatest characters in comics, whether you’re a man or a woman. When soldier Steve Trevor lands on the mystical island of Themyscira, Princess Diana must travel to man’s world to help fight in World War I. A lot of movies have a difficult time uplifting women while also not degrading men, however this one shows how great women and men can be working together. The film is filled with action-packed set pieces, great comedy, and some inspiring messages. The film is one of the best things DC has put out in recent years, so enjoy it with the whole family.

So I hope I’ve been able to recommend some movies you’ll want to check out during the break. I tried to cover many genres to appease your movie watching appetite, and to distract you during the hard times. Stay safe and keep watching movies! 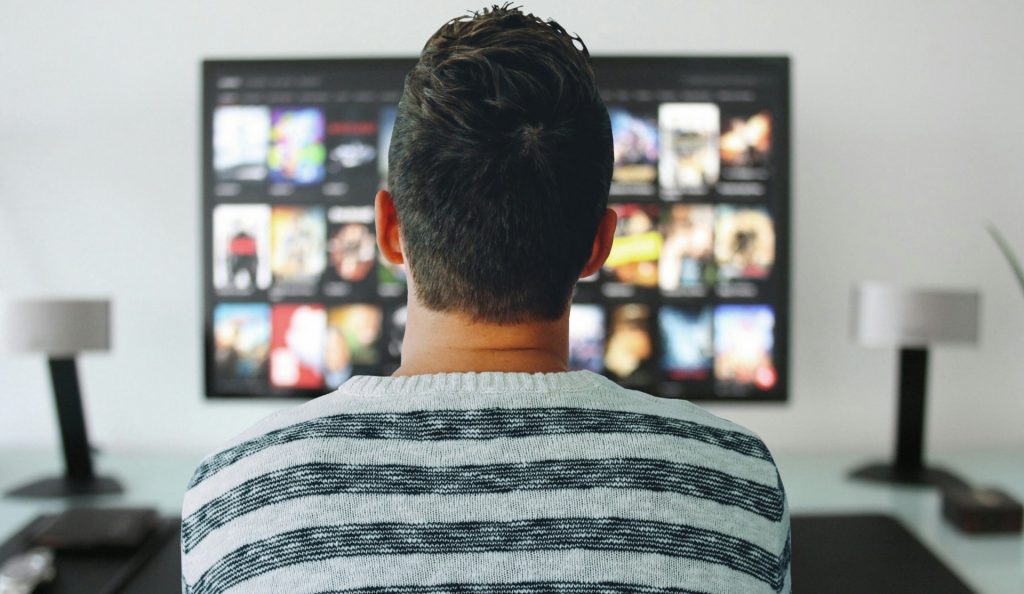